FOR A WORLD FREE FROM PRYING EYES.

Prying eyes, eavesdropping ears, clawing hands… Today’s internet is dark forest full of predators and parasites, ready to exploit the unwary and unprotected. We must do better.

We envision a world where ordinary people can freely and confidently conduct their digital affairs, aware and equipped to face the ever-present threats. A world where privacy by design is the norm.

Who are the cypherpunks?

Cypherpunks are advocates for the widespread use of strong cryptography and technologies that enhance privacy and self-sovereignty. The movement began in the 1980s, but the name was coined in 1992, followed by Eric Hughes’ 1993 A Cypherpunk’s Manifesto. Notable achievements by cypherpunks include the creation of the Electronic Frontier Foundation (EFF), PGP, SSL, SSH, BitTorrent, Tor, WikiLeaks, Bitcoin, smart contracts, Zcash, and Signal. A great introduction is Reason TV’s short documentary, Cypherpunks Write Code.
The “cypherpunk” name was a pun based on “cyberpunk”. “Cipher”—an encryption-decryption algorithm—comes from the Arabic word for zero. So “cypherpunk” should not be confused with cyberpunk--cypherpunks are a movement based on a philosophy, while cyberpunk is a genre and Blade Runner aesthetic. And, despite their shared fondness for masks, cypherpunks should not be confused with Anonymous: cypherpunks defend, Anonymous attacks.

The Cypherpunk Guild Council consists of: 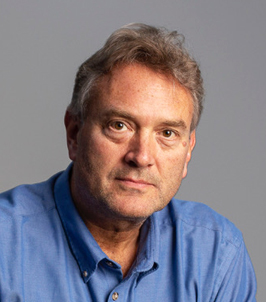 Director and Chief Economist at Cypherpunk Holdings, monetary economist, a founding director of the Bitcoin Foundation and a financial columnist.

Digital nomad, NEAR advocate, and founder of 4NTS Guild.

Dartmouth grad and veteran of high-growth startups and the Ethereum ecosystem.

Cypherpunk, cryptoanarchist, and co-host of the Cypherpunk Bitstream podcast.

Generalist with 5+ years of experience in High Growth tech companies.

Like all grant-giving organizations, the CPG seeks to maximize benefit by supporting projects that advance its mission with the greatest possible impact.

We have identified several priority areas:

1.Private transactions (including every aspect of DeFi with more privacy)
2.DAO/governance technology (including private voting)
3.Messaging and social networks

However, we would be happy to receive proposals in innovative and surprising areas.

CPG grant impact is a product of two factors: the impact of our investment on the project, and of the project on the world. We believe that cryptographic technologies offer such 100x potential.

Importantly, we want our donors to know that their resources have been put to good use. Our grant recipients should make both us and our donors proud!

apply for a grant

The grant application system is currently hosted within the NEAR Forum. To apply for a grant, you should...

Join the the NEAR forum at gov.near.org

Start a new topic by selecting the following tags: Community, Guilds, and adding Cypherpunk Guild as optional tag. For more information check our own forum post for grant applications.

Alternatively, you may submit the required documentation regarding your project to info@cypherpunkguild.org, and we will repost it to the forum. Once your application is posted, the community can discuss it, and you can update it freely. If you feel uncomfortable with this public process, you may submit the application to us directly and request that we not share it.

Below are some of the organizations and projects that the Cypherpunk Guild has had the honor of supporting:

Privacy-infrastructure gurus Nym are producing a ZKP study for the CPG and NEAR.

Unstoppable escrow for cryptocurrency payments. No 3rd party necessary, no censorship possible. Built for marketplace developers and their users.

As a Swiss non-profit association, the Cypherpunk Guild is funded by donors who support our mission.

The founding donor is the NEAR Foundation, steward of the NEAR Protocol, that is enabling a world where people have control over their money, data, and power of governance. Learn More

Another generous donor is the Open Web Collective, a blockchain accelerator and community pioneering the Open Web: a future where users can manage their identity, privacy, money, and data. Learn More

The Cypherpunk Guild welcomes other donors, large and small. If you would like to contribute, please contact us or use one of the methods below. 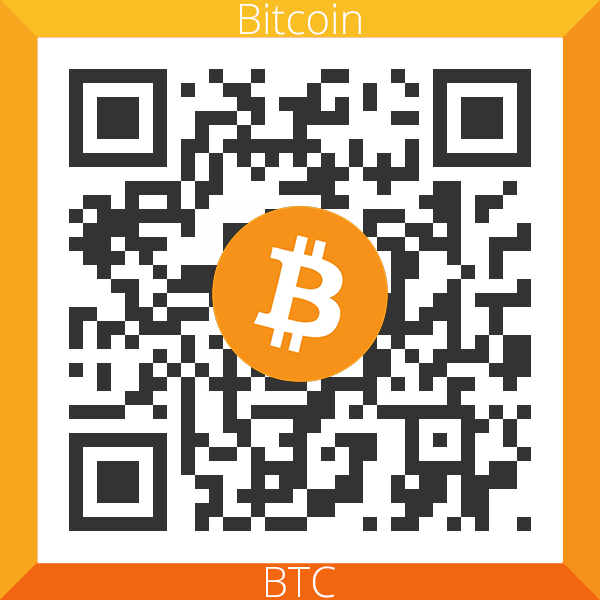 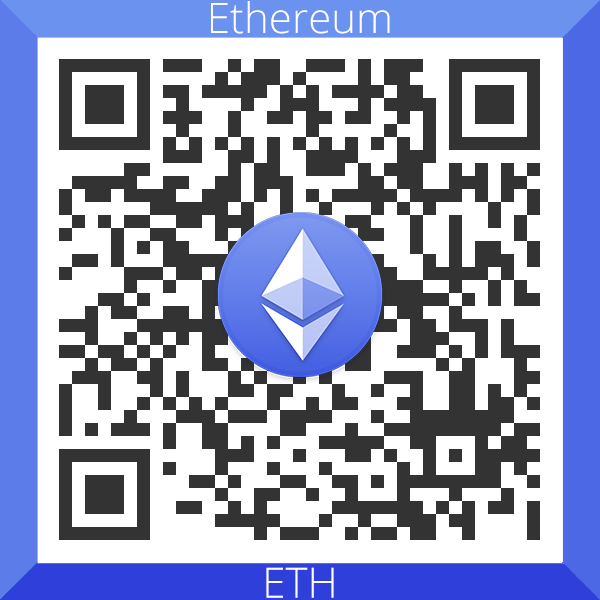 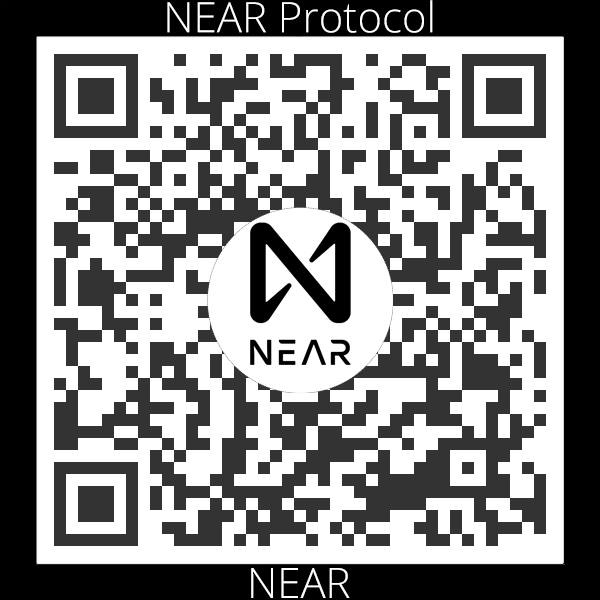 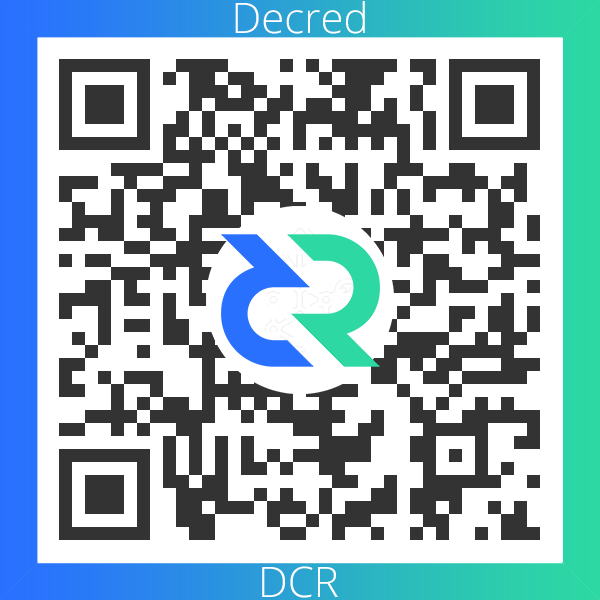 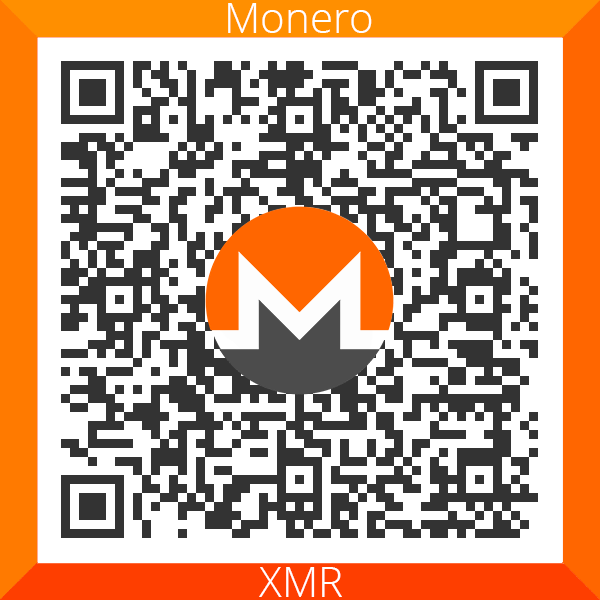 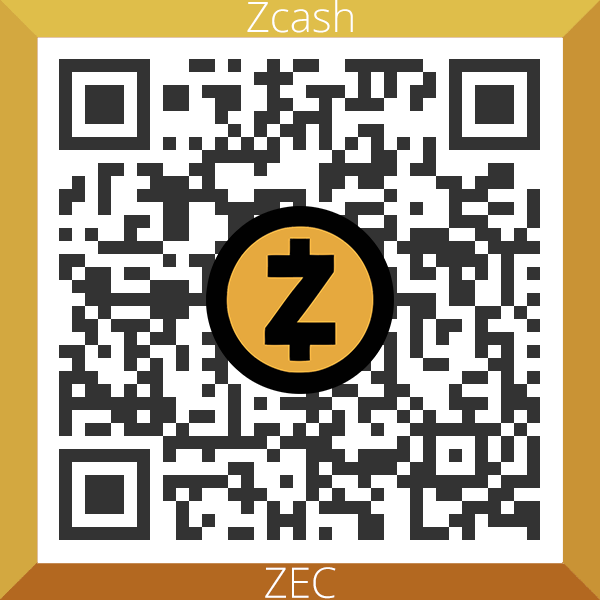 If you share the cypherpunk philosophy, get involved! It’s true, “Cypherpunks code”, but there are other ways to contribute. If you have an itch, scratch it.

You can join the discussion in several venues: